434 Following
15K Followers
Air quality is forecast to improve over the next 48 hours but another surge of #SaharanDust is looming to our east,… https://t.co/bWUJLa6we0
2 hours ago
Winds are forecast to be light over the next several days, leading to mostly slight to smooth seas across Trinidad… https://t.co/cJnuR3ibCe
3 hours ago
Follow
Home Recent Earthquakes 12:13 PM – Light Earthquake Strikes West of Trinidad

Weak shaking was reported felt across parts of northwestern Trinidad. You can submit felt reports to the University of the West Indies Seismic Research Centre. 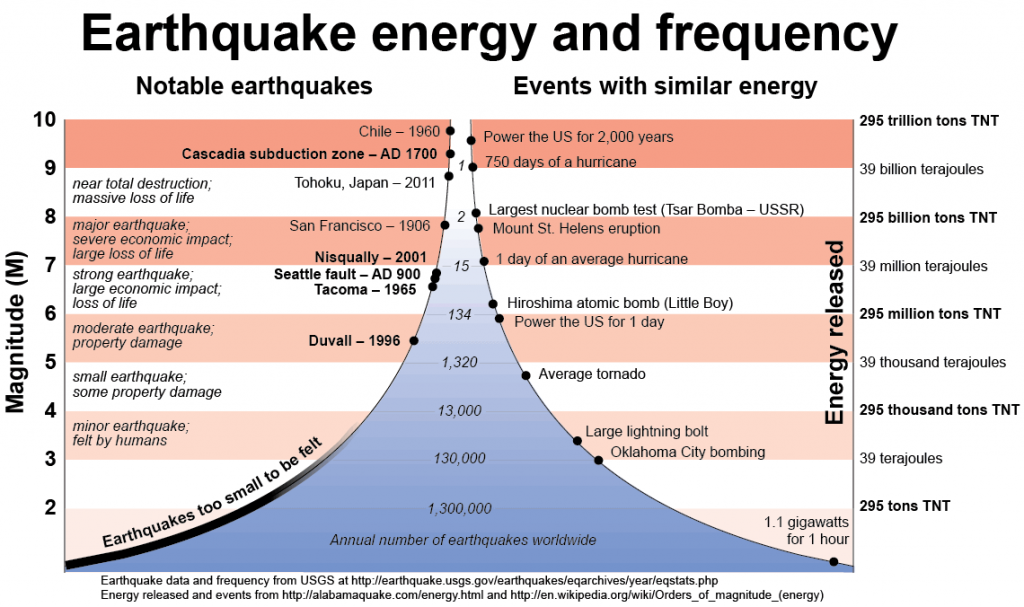 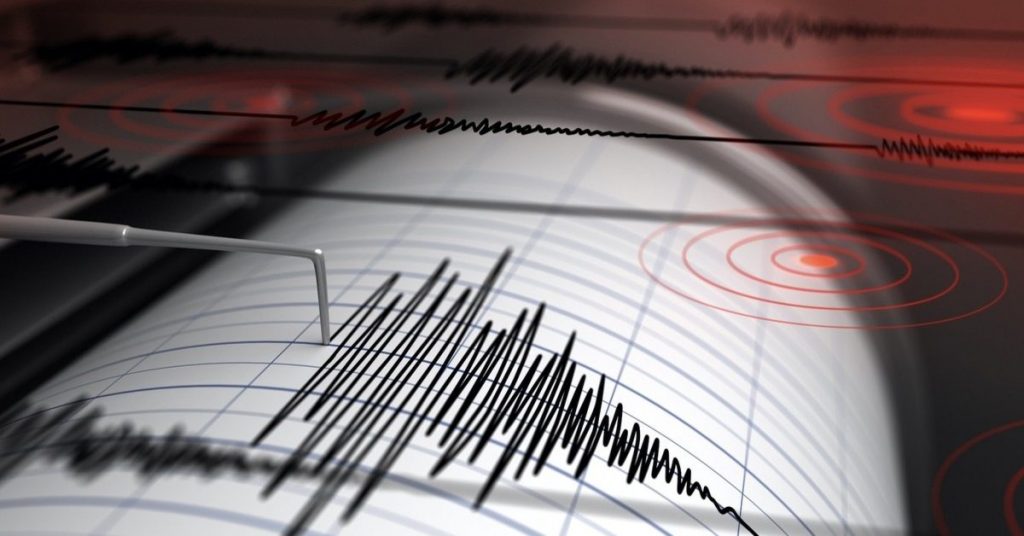 Where this particular earthquake occurred, within 10 kilometers of the epicenter, over 375 earthquakes have been located, with the strongest magnitude event occurring on April 10th, 1935, at a magnitude of 6.5. However, within recent history, the second strongest quake was a magnitude 5.5 event on September 4th, 2020. Earthquake depths in this area are variable, between zero and 169.1 kilometers. 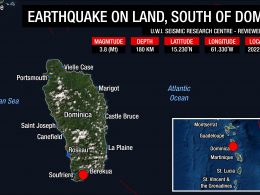 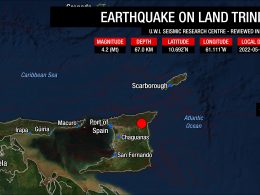 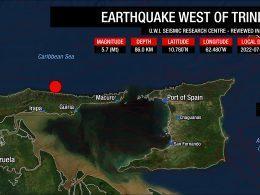 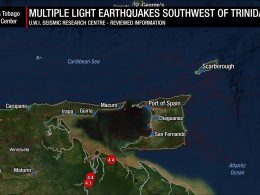