On June 14th, 2022 – look up! The Full Strawberry Moon will be illuminating Trinidad and Tobago’s night skies. It will appear bigger and brighter than a normal full moon, making it a supermoon by most known definitions.

Depending on which supermoon definition you follow, June 14th’s moon will be the second of four consecutive supermoons that you can see through the Northern Hemisphere Summer, which comes on June 21st. The next full moons after next week will be July 13th and August 11th.

Supermoons occur annually. It is not a harbinger of natural disasters or the end of the world but part of the moon’s orbit around Earth.

What makes this moon ‘Super?’

During a Supermoon, which is not a scientific term, a perigee-syzygy occurs – meaning that the Earth, Sun, and Moon are all in alignment.

What’s the definition of a supermoon? TimeandDate.com says, “There are no official rules for how close or far the moon must be to qualify as a supermoon or a micro moon. Different outlets use different definitions. Their definition is a “supermoon is designated when the Moon is less than 360,000 kilometers away from the center of the Earth and appears about 7% brighter than an average full Moon.” Due to this, a full moon classified as a supermoon by one source may not qualify as a super full moon by another.

Based on that definition, the only two visible supermoons of 2022 would be June’s and July’s. Here are the distances (as measured between the centers of the moon and Earth) for the three upcoming full moons:

Supermoons can be both full moons (visible), such as the July and July supermoons, and new moons (unable to see from Earth). These Super new moons occurred/will occur on January 2nd and December 23rd, 2022.

What does a “Strawberry Moon” mean? 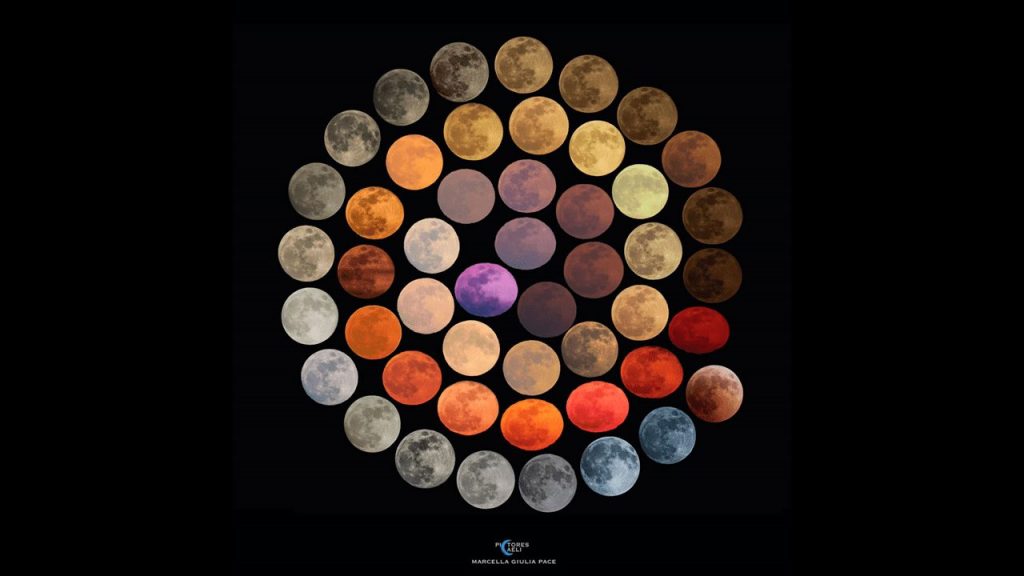 Once a month, and on uncommon occasions, sometimes twice, skygazers are treated to one of the most dramatic sights in the night sky – a full moon. Monthly, the Earth’s moon goes…

When is the best time to view the Supermoon?

The best time to enjoy a Super Full Moon or any other Full Moon is just after moonrise when the moon is close to the horizon. Just before moonset is also a good time.

When the moon rises, it does so a delicate orange, which turns to yellow, and then, as it rises higher into the sky, it becomes a bright, white orb that’s impossible to look at without hurting your eyes.

It also looks bigger than when it is high in the sky because the human brain perceives things larger when they are surrounded by other objects, such as trees, buildings, and mountains.

This is called the Moon illusion and actually makes more of a difference to what it looks like than the real boost you get from it being a bit closer to Earth.

On June 14th, moonrise is expected at 6:57 PM towards the east-southeast. However, a tropical wave will be traversing Trinidad and Tobago on June 15th, bringing abundant cloudiness.

However, with every Supermoon, we can get a phenomenon called King Tides, or Perigean spring tides. During king tides, the tidal range is even higher than usual, with higher high tides and lower low tides than usual. This can be particularly hazardous to coastal communities that suffer from coastal flooding, particularly if it coincides with a hazardous seas event. 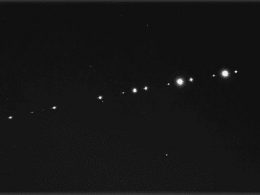 Update: The bright streak of light spotted across Trinidad was also seen across parts of the Greater and…
byKalain Hosein
1 share
1
0
0
0
0
0
0
0 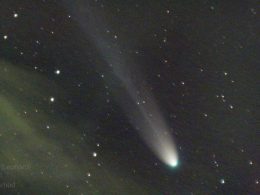 Comet Leonard is making its closest approach to the sun tonight, the brightest comet in the night sky…
byKalain Hosein 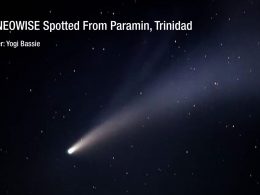 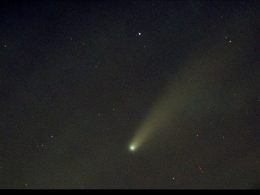