434 Following
15K Followers
Air quality is forecast to improve over the next 48 hours but another surge of #SaharanDust is looming to our east,… https://t.co/bWUJLa6we0
about 1 hour ago
Winds are forecast to be light over the next several days, leading to mostly slight to smooth seas across Trinidad… https://t.co/cJnuR3ibCe
2 hours ago
Follow
Home News Climate News TT Met Office: 2019 Wet Season Declared

The Trinidad and Tobago Meteorological Service has officially declared the start of the 2019 Wet Season following rainfall activity from the passage of a Tropical Wave.

Once the initial episode of rainfall activity is triggered by the Intertropical Convergence Zone or a Tropical Wave, it signals the start of the country’s rainy season since these features will be the mainstay for the next six months in yielding rainfall.

The Trinidad and Tobago Meteorological Service says it has been tracking the progress of this Tropical Wave across the Atlantic Ocean for the past few days.

“The moist and unstable environment accompanying the Wave produced the much welcomed early season rainfall,” the Meteorological Service said.

Over the 12 hours beginning at 8 am Tuesday, the Meteorological Service recorded 16.1 millimeters of rainfall at El Reposo Automatic Weather Station, Trinidad, with higher rainfall accumulations occurring in other localities.

It says moist conditions are expected to continue for at least 24-36 hours.

An overall near-normal wet season is forecast for the 2019 Wet Season.

The start of the wet season, June to August, is likely to receive less rainfall than usual.

Concerns for flooding still exist since June to August are usually the wettest months of the season.

September to November is likely to receive more rainfall than usual, with an elevated potential for flooding.

The Trinidad and Tobago Meteorological Service is seeking to reassure the national community, that in keeping with its mandate, it will continue to closely monitor weather conditions around Trinidad and Tobago and will continue to advise the general public in a timely manner, about impending adverse weather conditions which are likely to affect the islands.

“The public, relevant agencies, and ministries are advised to adopt measures to mitigate the potential impacts of the Rainy Season,” it says. 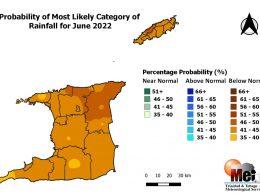 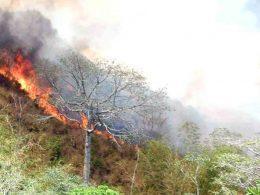 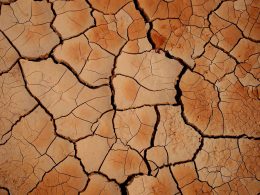 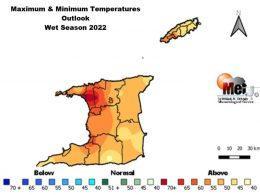 The Trinidad and Tobago Meteorological Service (TTMS) is forecasting yet another Wet Season with above-average temperatures. For the…
byKalain Hosein
74 shares
74
0
0
0
0
0
0
0
Total
0
Share